A downloadable short game for Windows

It is the semester game jam.

1 hour remains until your deadline.

Nothing in your game works. Everything is broken.

And you haven't slept in days.

Despite the caffine searing through your veins, you find yourself unwillingly drifting into a deep sleep. In the lucid-nightmare which engulfs you, you must fix the bugs you have created and come face-to-face with the embodiment of your fear and self-doubt as a coder.

Flappy Bird 2.0 is a short, atmospheric puzzle-game, originally created for TUM's Summer Semester Game Jam, to the theme nightmare. Its narrative is inspired by that silly feeling of hopelessness and self-doubt, which can come about after days of sleeplessness spent battling seemingly invincible bugs within in your code.

lords mobile is a strategic game. you can download this game from google play store easily. you can play this game on android and also on ios.

just download the game and install. first, you will run the game you will see the tutorial of how to play the game. This is more interesting game for game lovers. you will enjoy his game.

Lords Mobile Game Guide: Lords Mobile may be a game developed and revealed by IgG a well known Singapore based mostly company. the sport is free-to-play [f2p] and with the ability of in-app purchase, therefore you'll get your path to instant success. With regards to App Annie, this can be one among the highest grossing apps (strategy) on the Apple App Store (iOS) and Google Play store. consistent with official statistics, it's regarding sixty five million players everywhere the planet..0

Lords Mobile Game Guide: Lords Mobile combines open-space Role Play Game or RPG, period of time strategy and world-building. The gameplay contains of many game modes. the foremost far-famed and notable is Player Versus Player battles. Players should build and upgrade their castle and train or build armies so as to extend their power or may gain in-game expertise, attack alternative players, destroy their castles, loot or seize their resources, and capture their leaders. It simply doesn’t stop .

No clue what to do, but the graphics are damn good =)

Haha thank you! Did you manage to figure out how to complete it or did you get stuck? :(

Got stuck at the end of the stairs :D

When up is down and inside is out

First then shall you face your inner doubt 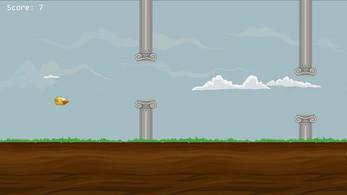 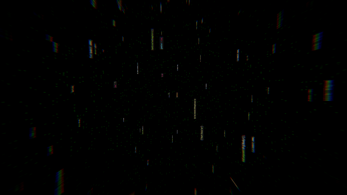 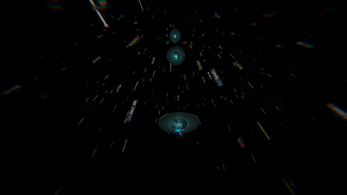